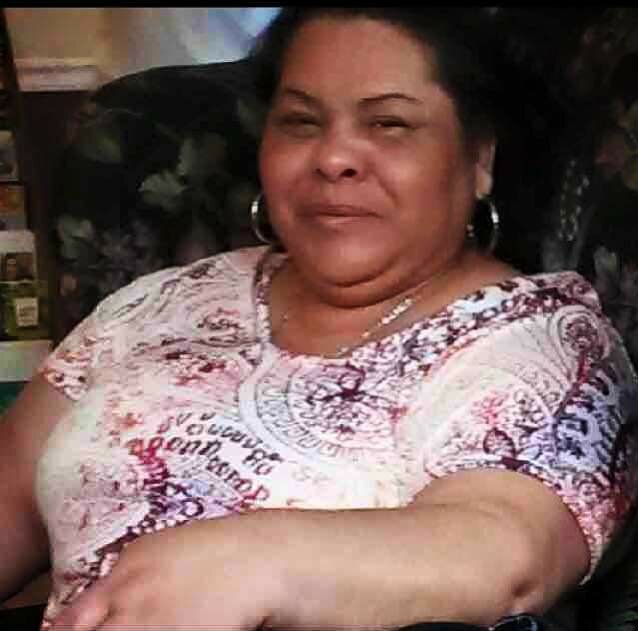 Ana Gladis Bran Aquino took her first breath February 2, 1953 in Santa Ana, San Salvador, El Salvador. Her parents, Maria Guadalupe Bran and Ramon Aquino, had six children and Ana was the youngest. In December of 1970, she decided to move to New York with her oldest daughter and live with her mother Maria and step father Jose. Shortly after, she married Manuel Molina and they had two more children. She is survived by three children, five grandchildren, three great grandchildren, two brothers and a sister. Now we lay her to rest with her husband Oscar, where two souls can be together at last.

Share Your Memory of
Ana
Upload Your Memory View All Memories
Be the first to upload a memory!
Share A Memory